Del Monte Meats has all the charm and service of an old-fashioned meat market, while providing modern wholesale services and catering.

We Believe in Quality

A Farm to Table Butcher 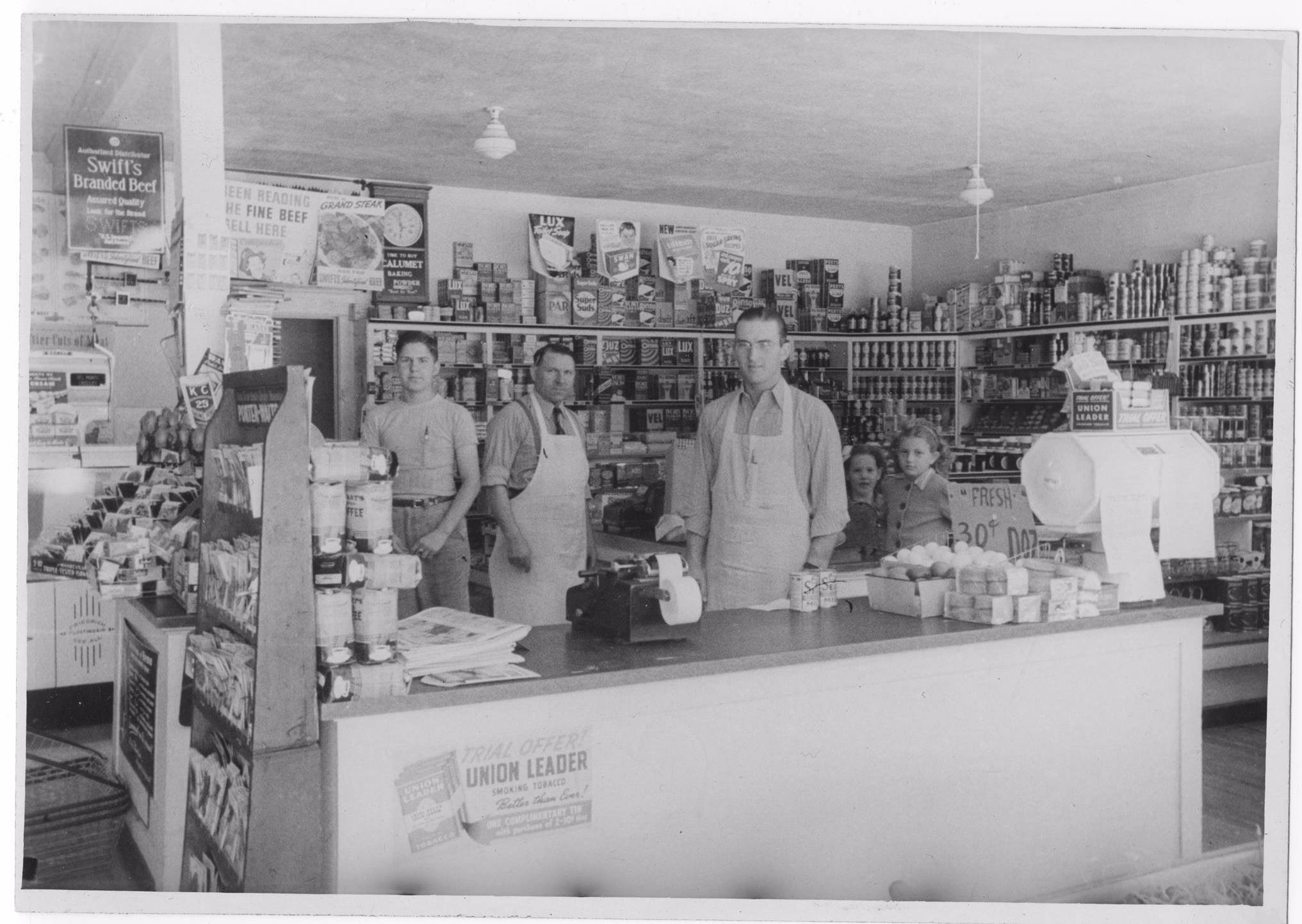 In bygone days when someone needed meat, they took a trip to the butcher shop, talked to the butcher, whom they probably knew personally, and selected which cut of meat they wanted. Today, Del Monte Meats is one of the few stores that remains true to old-fashioned service and custom meat cutting.

Customers are drawn to the old-fashioned meat counter, where they can choose which piece of meat they want, and have it wrapped according to their specifications. If they don’t find what they want, it can be ordered in. Hamburger is made fresh, reassuring customers of quality products.

Before the store at 808 West Center was a meat market, it was a small corner-shop grocery store named Del Monte Grocery (For those curious readers, the word is that the store was indeed named after the brand of canned vegetables).

The building was built somewhere after 1906 but before 1913. Del Monte’s history is relatively hazy before 1943, but it is known that Winston Earl Best bought the building in 1943. Ernie Stuart managed the grocery business and rented from Best. In 1956 both the business and the building were sold to Ronald Nelson.

Ron remodeled the building, taking out the living quarters in the back and giving more room for the groceries and meat market. After 21 years, he retired and sold the business to his son, Todd, in 1977.

Todd Nelson remodeled, minimizing the grocery section and expanding the meats, and renamed the store “Del Monte Meats”. The store provided excellent meat to the customers and great memories and friendships for those who worked there.

Tony Giesbrecht was the store’s manager, and in 1997 shortly after Todd bought Bi-Lo Food Store, he sold Del Monte Meats to Tony, who remains the current owner. Tony has expanded the business to include catering and the mobile kill unit. He focuses on providing quality products and good service.

Del Monte has the best meat in town. Go on in and see for yourself.

Their jerky is the best!